French bulldog: a great companion dog for your family members 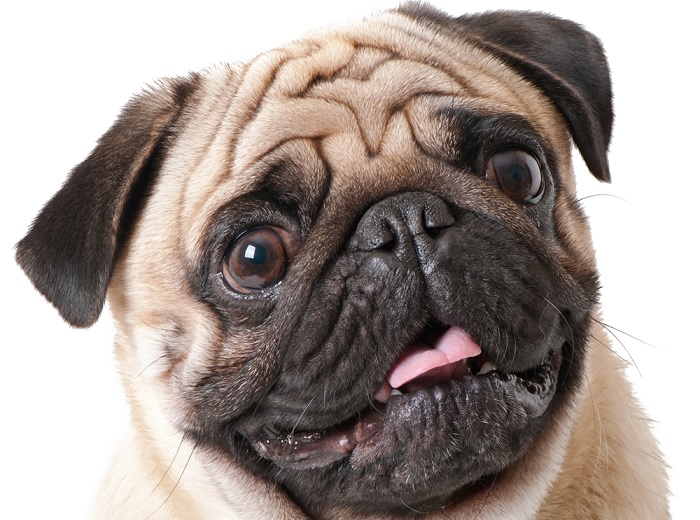 The French bulldog resembles a miniature Bulldog, except for the large upright “bat ears” that are the breed’s trademark. Despite his sad expression, the French bulldog is comical, funny and affectionate. French bulldog puppies are especially playful, and chasing the ball is one of their passions. Adults are more relaxed and love a sofa, but they also don’t miss a good game.

Many Frenchie dog are friendly to everyone, while others are politely reserved. The French bulldog doesn’t bark much – but their alertness makes them excellent watchdogs. Usually peaceful with other pets, males can fight with other males.

The Frenchie is quite stubborn and can be challenging to train you. The body under the smooth and shiny hair is compact and muscular. The head is large and square, with heavy wrinkles above the extremely short nose. They adapt happily to life with singles, couples or families and do not require much exercise outdoors. Pool owners should exercise caution, since due to their squat structure and heavy head French bulldogs cannot swim and will drown if they fall into a pool.

The French bulldog has a small size, but due to its powerful muscles and the compactness of its body distribution it reaches a weight that varies between 8 and 14 kg. As for its height, it reaches an average of 30 centimeters. One of its most striking features is its flat face and wide, square head.  The jaw is strong, especially if you consider its size. Its neck is short and slightly arched, without dewlap. This brachycephalic breed is included in the group that also includes the Pug and Boston terrier. The fact that dogs prefer to breathe through their nose is impaired in these short-nosed breeds. As a curiosity, we will say that all brachycephalic breeds, whose nasal openings are narrow, are very vulnerable to cold and heat. Therefore, it is important to keep in mind that the French bulldog should not exercise too much in the summer. Walking outdoors is also not convenient when the cold is intensifying.

Its tail is short and curls naturally according to the standards that are determined for this breed. His look is very expressive and his eyes, round and large, protrude a little. Its fur is smooth, short and fine. As for its movement, it can be described as unfolded with extremities that move parallel to the median plane of the body.