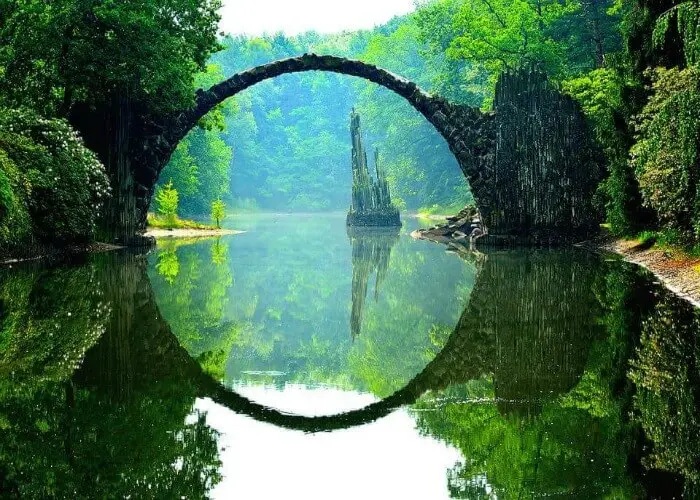 Human history has no dearth of amazing and shocking mysteries. Among all the mysteries, the mystery of various lost civilizations keeps intriguing our minds. From the depths of the Mediterranean to the jungles of South America, there has been no end to these mysteries. Various theories have been put forward by authors and explorers towards the same. In this article, Handy explores a few such hidden mythical cities that we can’t find.

Handy believes that we still have a lot to discover and learn about ancient culture. And, unearthing the ruins of ancient civilizations is the best way to gain new knowledge about the ancient history of the world.